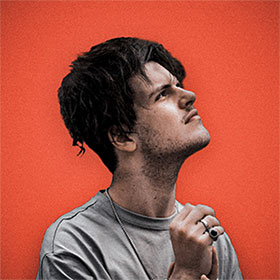 Sotschi is a music producer and artist represented on various large music promotion channels, newspapers, magazines and radio stations. Numerous collaborations with artists such as the American Idol finalist Robbie Rosen as well as singer and songwriter Armen Paul, which were released on labels like Loudkult, Kardo Records and Trap Town Records, brought Sotschi international prominence and a total of 4 million streams (June 2022) across all streaming platforms. In addition, the young musician received support from some of the biggest EDM artists out there, such as Timmy Trumped, KSHMR and Nicky Romero.

In early 2019, Sotschi went public as a DJ for the first time and played at music events all around his hometown. He soon began to play at sold-out shows and festivals across northern Italy and served as a support act for major artists like Mike Williams, Fabian Farrell and Medun. In terms of his calm and catchy releases, however, his “bassy futurehouse” live sets are very energetic and euphoric.

Here you can grab some fresh beats out of the Sotschi kitchen.

Here you can see all the upcoming missons

*TBA = To be announced